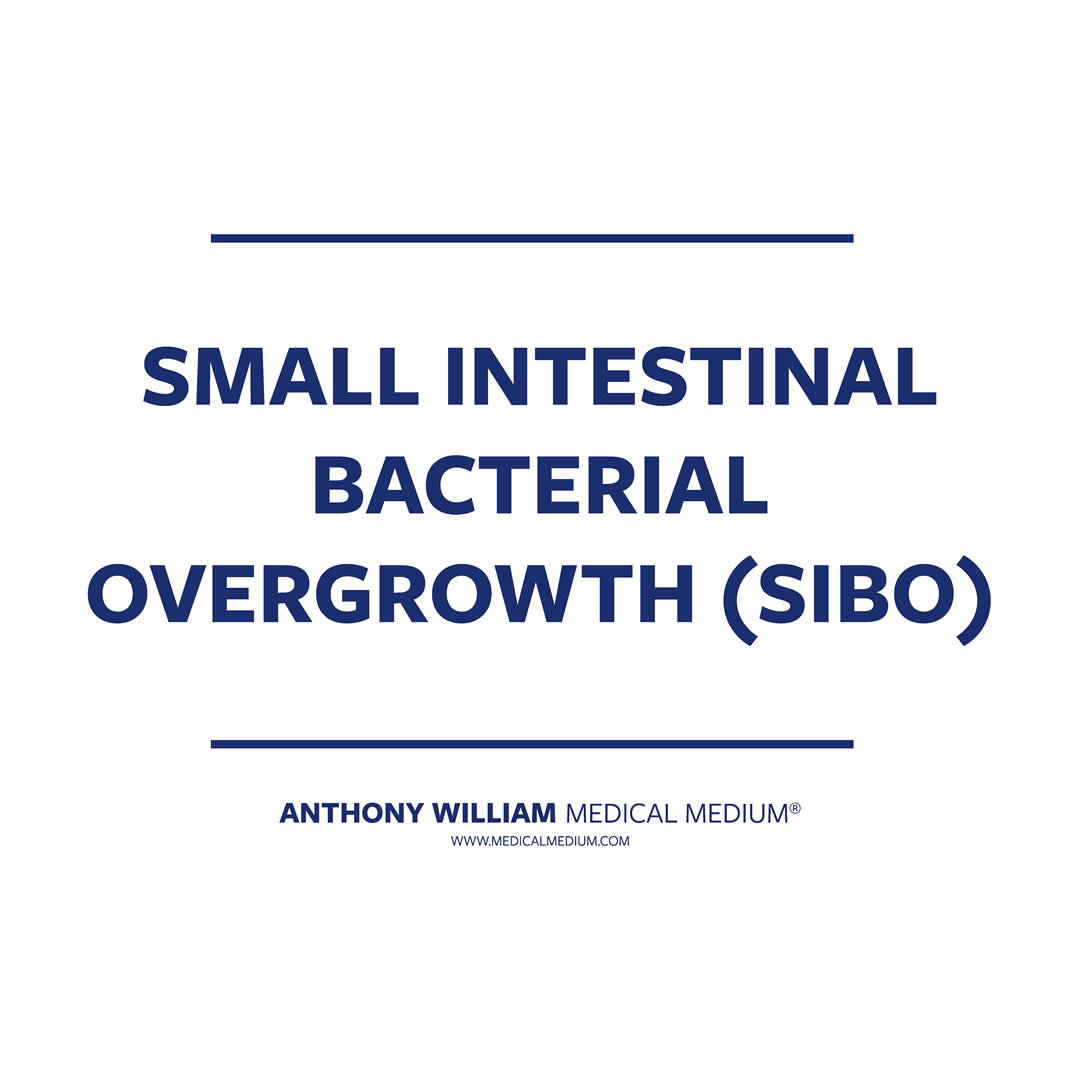 If medical research and science understood how SIBO really develops and what’s behind it, your doctor would be telling you this: “SIBO goes all the way back to an unsupported liver. When the liver gets overburdened, bile production weakens in turn, which means that the liver needs to call on hydrochloric acid for help digesting fats. If the liver isn’t given the chance to improve over time with strengthening foods and instead its condition continues to worsen, and the right foods to strengthen hydrochloric acid aren’t consumed, either, the stomach glands’ production of hydrochloric acid eventually diminishes, too. Undigested fats and proteins end up heading into the small intestine together, and there, the fat grows rancid, making it a delicious food for pathogens.”

SIBO should be renamed “small intestinal streptococcal overgrowth,” because the truth is that Streptococcus is the leading type of bacterium that causes SIBO and in many cases the only type of bacterium involved. Better yet, overall diagnoses of strep should replace diagnoses of SIBO—the focus shouldn’t be limited to the small intestine. Strep overgrowth is not stationary. If strep is in the small intestinal tract, chances are it’s in the colon and rectal area, too, and also in the stomach.

Bacteria can thrive not only in the intestinal tract but also in the stomach for years or even decades when hydrochloric acid levels are low enough; they can even create ulcers in the stomach and scar tissue at the bottom of the esophagus. Strep can even travel farther up, which means that someone with SIBO could in fact have strep proliferation from the mouth all the way to the rectum. It can make its way to the pancreas, too. Strep is likely to be hiding out in the liver also, sustaining itself on the garbage storage bins there. In particular, old antibiotics sitting in the liver contain petroleum byproducts that give strep plenty of food so it can thrive there.