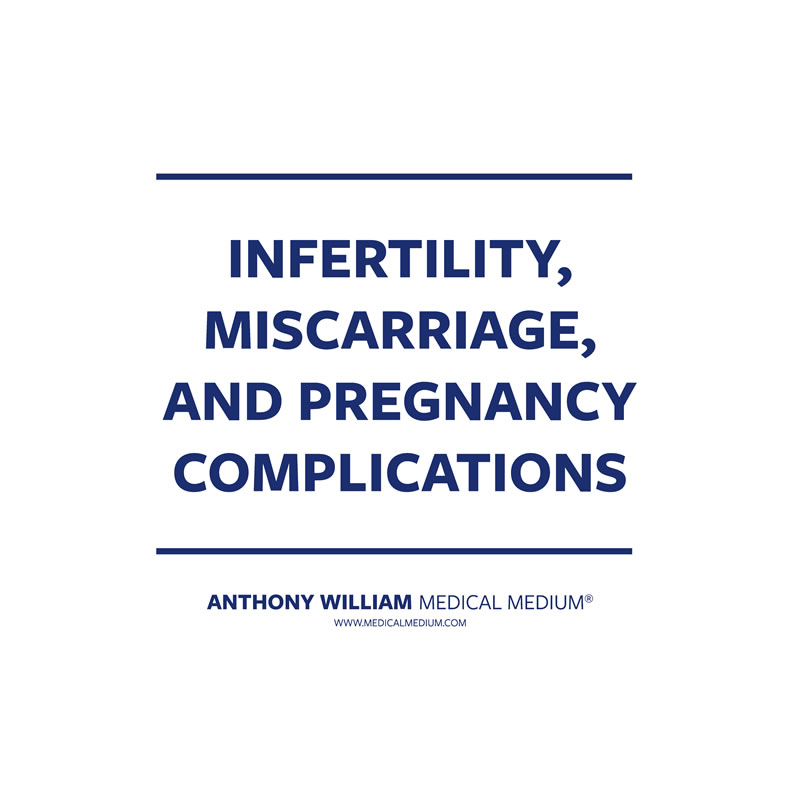 The same pathogen that’s behind thyroid illness is behind so many reproductive struggles: EBV. [...] The real trouble is when EBV targets the reproductive system. As you read earlier, partway through its second stage, EBV often enters the reproductive organs. This is what creates the circumstances for later fertility and pregnancy issues. By the time the virus reaches its third stage and enters the thyroid—often setting off hypothyroidism at this point—the uterus and/ or ovaries have been battling the virus for some time, so problems start to showcase themselves at the same time the thyroid begins to act up. It just so happens that frequently, this is all happening during a woman’s childbearing years, just when it can interfere the most. Plus pregnancy and childbirth, with their influxes of hormones that feed EBV, can trigger a low-grade or dormant EBV infection to advance and multiply. Pregnancy also takes energy away from the immune system, making a woman more susceptible to EBV in her system. This means that a viral infection that hasn’t caused symptoms in years could suddenly advance to the thyroid or wake from dormancy and become symptomatic and problematic when a woman becomes pregnant. [...] That last issue, uterine inflammation, is behind so many mystery miscarriages. When EBV targets the uterus, it inflames the organ, creating a spasm that’s impossible to detect and yet can interrupt a pregnancy. Miscarriages like this are most common among women with high viral loads and high concentrations of toxic heavy metals to feed the EBV. (Toxic heavy metals in the womb and passed along through sperm can also create problems for a developing baby. One example is ADHD—for the full explanation of this disorder, see the chapter dedicated to ADHD and autism in Medical Medium.) Sometimes a woman gets hit with EBV symptoms after childbirth. As we looked at in Chapter 2, Thyroid Virus Triggers, that’s because the enormous supply of hormones that enter the bloodstream when a woman gives birth are fuel to Epstein-Barr virus cells. The amount of adrenaline that’s released during this process is almost a lifetime’s worth for someone who doesn’t give birth—plenty to weaken the immune system and launch EBV into high gear. [...]  None of the above means you need to avoid trying to conceive and have babies. Pregnancy and childbirth are beautiful, miraculous parts of life. You just need to give extra care to your adrenals and your overall health in order to stay a strong mom. Another major contributing factor to many women’s fertility issues is a low reproductive system battery. This can occur on its own, with no viral activity in the body, or it can occur as a result of EBV draining the reproductive system of its energy and resources. In that case, it’s best to work on lessening your viral load and recharging your battery. For more on this, see the chapter Fertility and Our Future in my book Medical Medium Life-Changing Foods.

Excerpt from Thyroid Healing by Anthony William, p57-59. Continue reading and get your copy today at http://amzn.to/2mfPiJ0 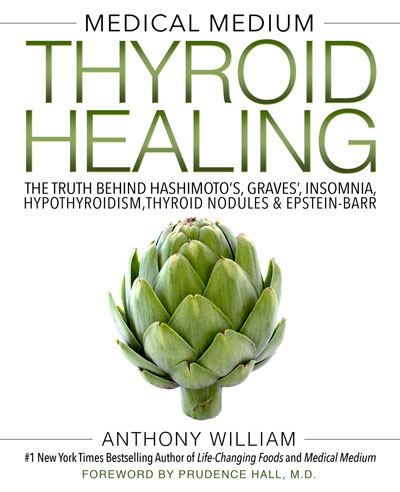