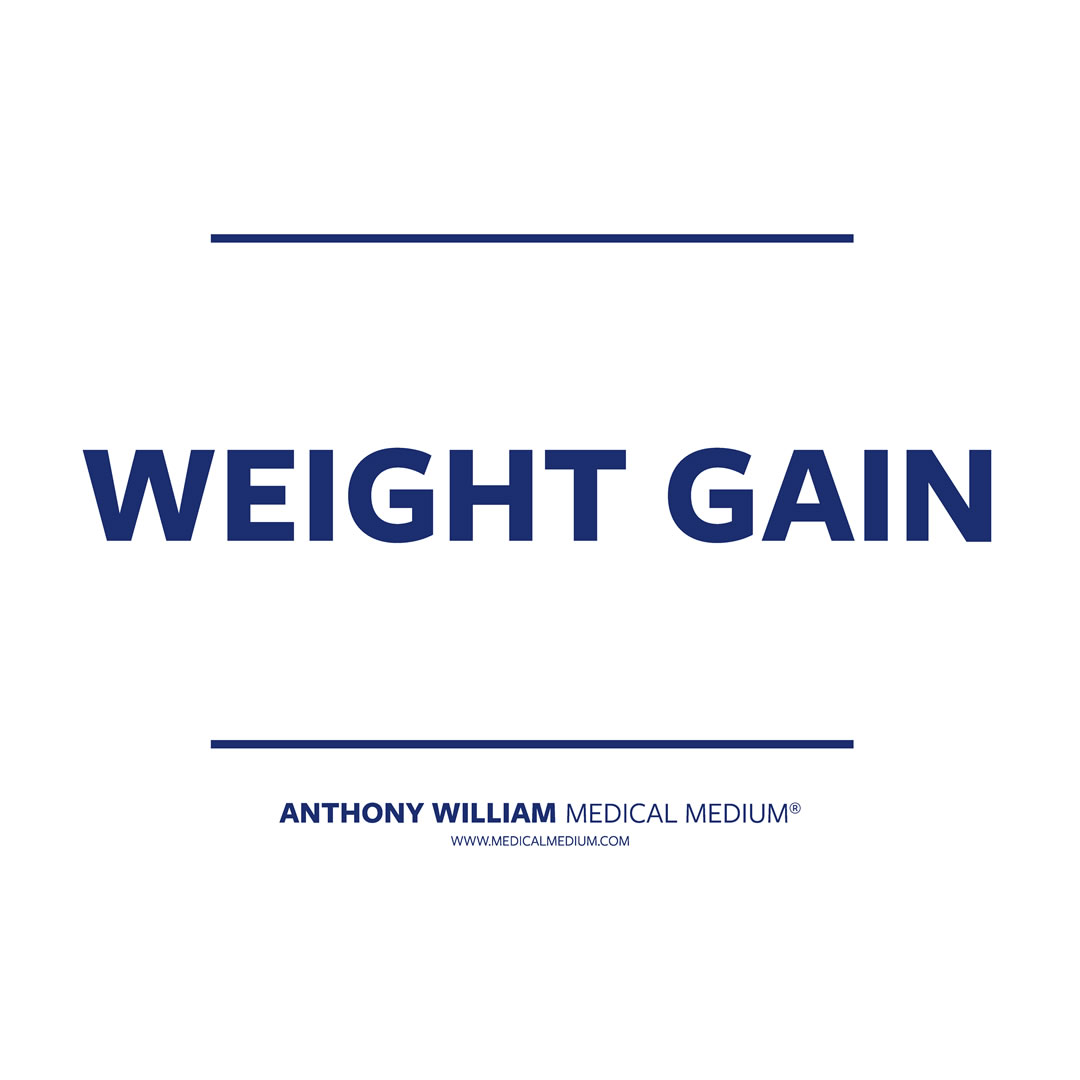 Most of the time weight gain is really about the liver. While two other factors, the thyroid and the adrenals, can often be involved, it’s about what your liver is up against. When someone can eat all the cookies he wants and not gain an ounce, it’s because he has a liver that hasn’t yet hit its fat-storing or poison-storing limitation and therefore functions at a faster pace. That doesn’t mean his liver isn’t overburdened or overstressed. You could be thin and still have a liver illness developing or a liver complication that’s causing symptoms.

Compromised fat storage doesn’t automatically mean that diet is the issue. Eating a lot of high-fat foods can certainly be a factor, but there are several others that should be considered, too. Anything that overburdens the liver can be a factor. This includes toxic heavy metals, DDT and other pesticides, herbicides, fungicides, solvents, plastics, industrial chemicals, and other toxins—if any of these have built up in the liver, they’re taking up valuable storage space, which can become a problem if they build up to a certain point. There’s also viral and bacterial damage. Another factor is excess adrenaline and cortisol situation we’ll look at in Chapter 19, “Adrenal Problems,” and more. The liver simply has too much to do.

If there’s too much bad to process and package, the liver’s lobule workers get too tired and overwhelmed to deal with everything coming at them, and the liver’s next-best option for shielding you is to store the excess. Pushed to its limits, the liver grows weaker and more sluggish over time.

There’s another side of weight gain and that’s fluid retention. This undiagnosed lymphedema is a result of your lymphatic system being forced to act as the filter your liver’s meant to be. When the liver gets strained, more waste slips by it. The resulting sludge that’s passed off to the lymphatic system is thick. Pockets of lymph fluid start to collect, which translates to fluid retention.