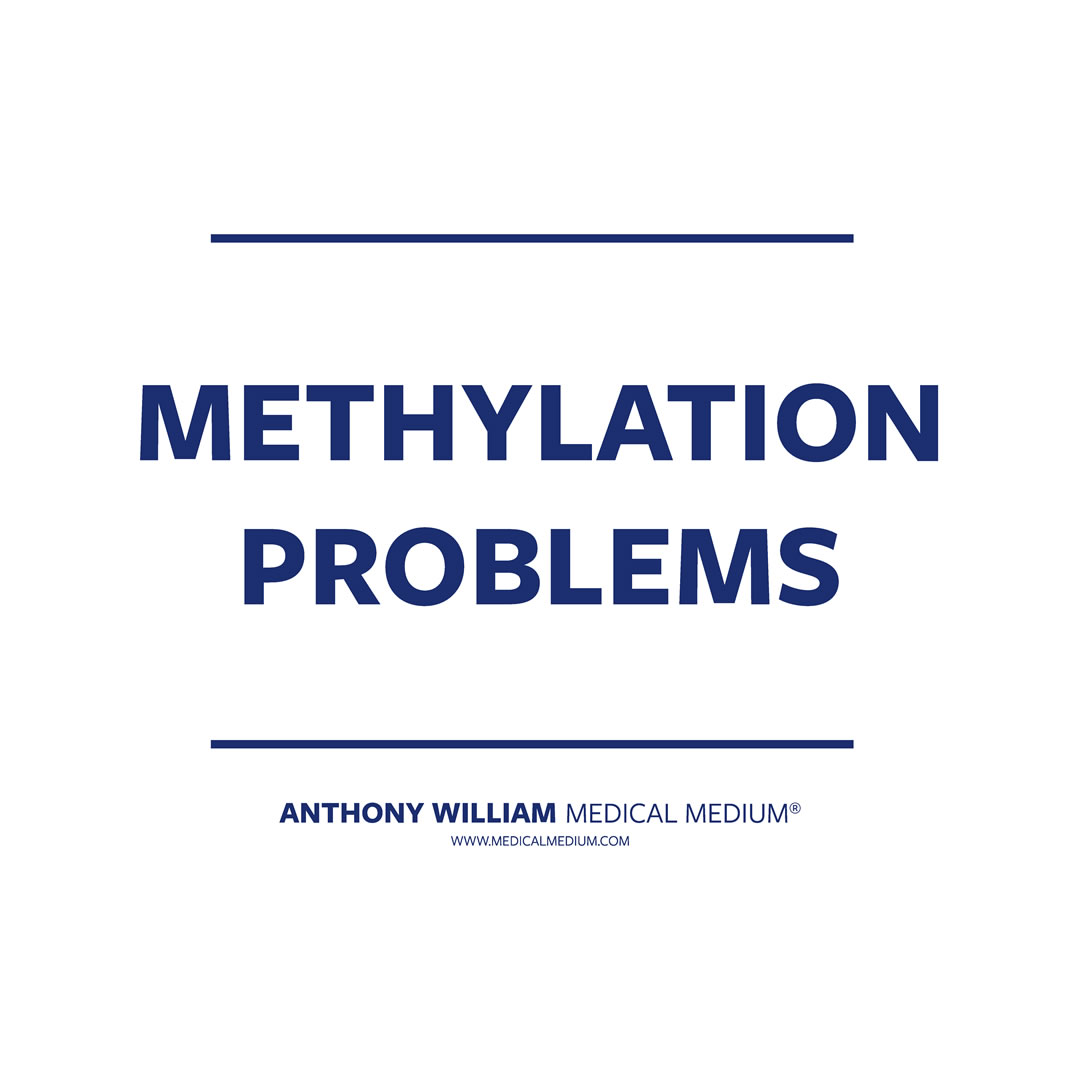 The methylation process goes awry when your liver becomes overfilled with troublemakers, including herbicides, pesticides such as old DDT, toxic heavy metals, antibiotics, other prescription drugs, and problematic foods. But it takes a herpetic virus in the mix to cause a true methylation disorder such as EBV, shingles, HHV-6, and cytomegalovirus. The virus excretes poisonous viral waste, which together with other liver troublemakers, can cause the liver to become sluggish, hindering its ability to communicate with the ileum, store enough B12, and prepare and deliver B12 throughout the body.

If our diet isn’t good and we don’t choose foods wisely, the ileum will lose its capacity to create its own variety and coenzyme of methylated B12 for the survival of us and our liver. It’s this combination of the liver not having enough B12 already on hand, no B12 coming from the ileum’s production line, and the liver being too compromised to produce B12 for itself that brings on a methylation condition at its worst. When the liver sends the other stored nutrients into the bloodstream for other organs to use, there won’t be that bioavailable, perfectly prepared, methylated B12 to come with them for maximum absorption that helps prevent deficiencies.

All of this doesn’t automatically trigger a positive on an MTHFR gene mutation test or result in elevated homocysteine levels. That happens when the liver can’t hold on to all of the viral waste anymore. The virus’s poisonous byproduct, viral casings, neurotoxins, and even dermatoxins leach into the bloodstream, elevating homocysteine levels and dirtying the blood. Dirty blood is the true trigger for a positive on today’s faulty MTHFR gene mutation tests. What those tests really detect are elevated inflammation markers due to the blood being filled with viral waste as well as other toxins. This sets off the MTHFR tests, and that spreads the misinformation that your genes are altered and mutated.