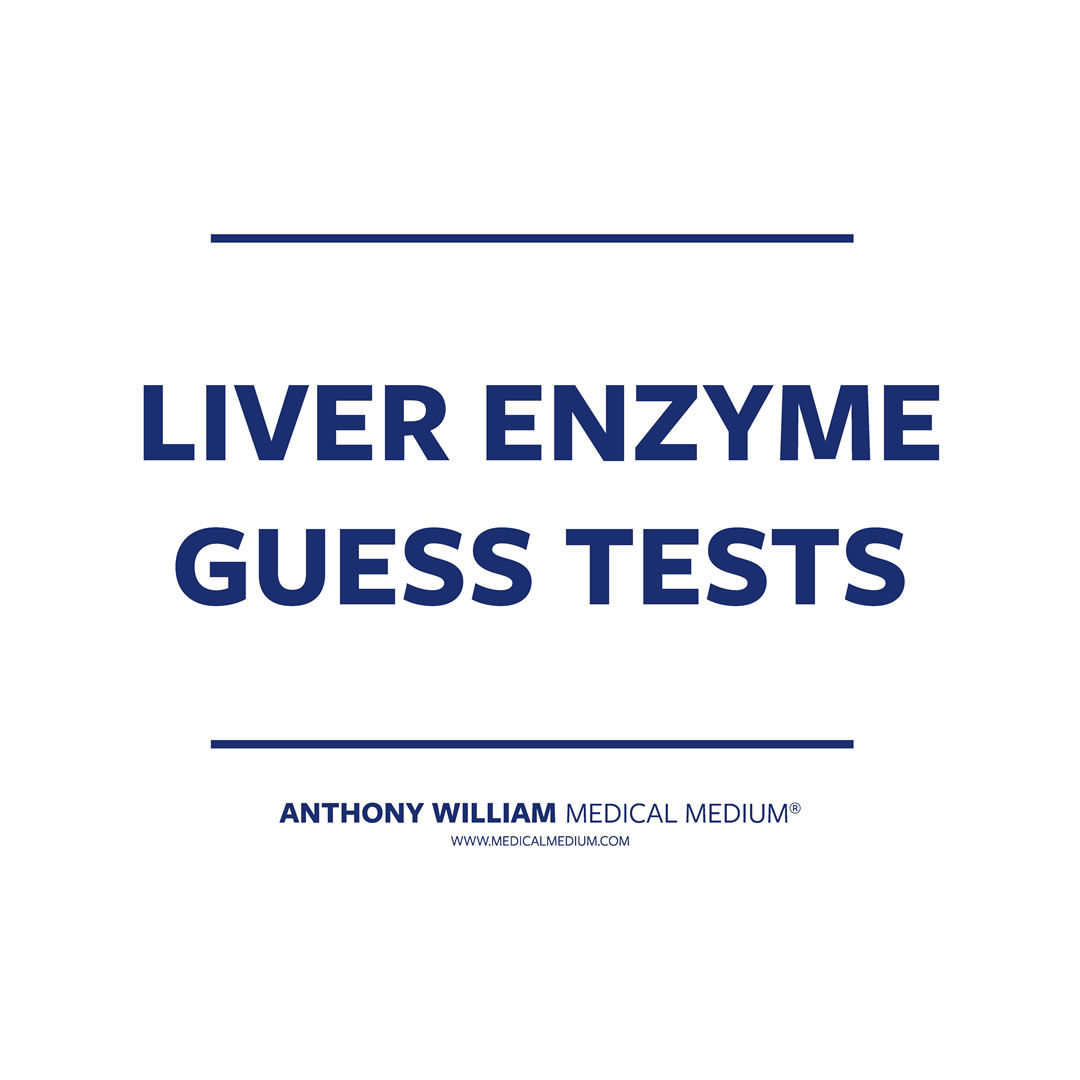 While today’s liver testing can catch problems before they’re at their worst, it doesn’t catch problems at their earliest. All of these tests are accurate in that when the results are abnormal, there’s a very good chance that something is wrong with the liver, though what that is often remains completely unknown to medical communities.

When any liver testing indicates a problem, it really means that the patient was dealing with a liver condition long, long before testing showed anything. If an adult’s test results show elevated enzymes or bilirubin, it usually means that something could have taken root in the liver way back, 10 or 30 years ago or even longer—sluggishness, an old viral infection, so-called autoimmune inflammation, the early stages of hepatitis C, or another issue could have started to develop decades ago. (For an infant or a child, it’s a different story. See Chapter 28 of Liver Rescue for information on juvenile liver problems.)

The only reason that a liver problem would show up quickly on an adult’s test would be if it’s an acute infection. The tests remain basic. When future tests are invented way down the road, then they will pick up on early signs of liver problems— because there is more to detect. For example, there are more than four enzymes that show up in the blood as indicators; there are dozens of undiscovered enzymes. There are also hundreds of chemical compounds yet to be discovered that will help medical professionals identify definitively what’s really happening in the liver and where. Is it hepatitis A, B, C, D, E, or one of the numerous other forms of hepatitis that medicine will eventually identify? (More on hepatitis in Chapter 29.) Are pesticides and herbicides building up in the liver and hampering it? Future testing will be able to determine these answers, because the enzymes and chemical compounds that the liver releases are special, specific signals; each enzyme and chemical compound holds a cipher.