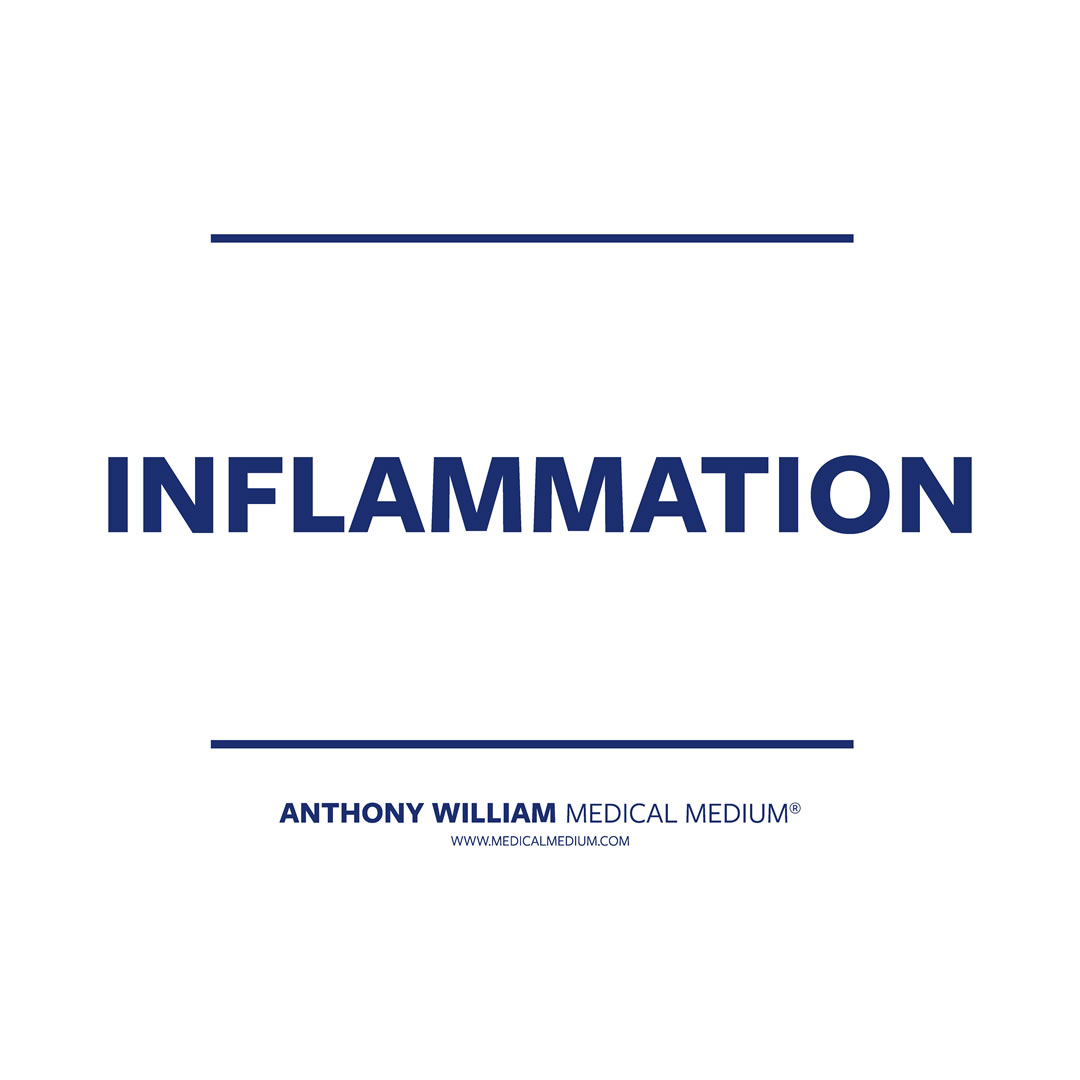 Inflammation can occur for two different reasons, and sometimes both at once. The first is injury. You fall on ice, you get hit playing sports, or some other accident occurs, and the body will react with inflammation. Invasion is the other reason the body can get inflamed, and in the case of chronic inflammation, the invader is a pathogen. No matter what else you’re told out there, these are the two sole reasons for inflammation.

You’ll frequently hear that chronic inflammation is the result of the body’s immune system going after itself—that is, that it’s an autoimmune response. That’s because medical communities don’t yet have the tools to detect just how often viruses such as EBV and HHV-6 and bacteria such as strep are present in the body. These invaders, which sometimes also cause injury by damaging tissue, are the real sources of your body’s inflammatory responses. The body never attacks itself. Any antibodies present, even if they’re labeled autoantibodies, are really there to attack a pathogen and attend to, repair, and heal tissue injured by that pathogen.

The liver is a campground for various pathogens such as viruses and the poisonous materials that feed them. Viruses will also release their own poisons such as neurotoxins, which go after the nerves and contribute to inflammation. The virus cells themselves, once escaped from the liver, can also attack different parts of the body. For example, as I detailed in Thyroid Healing, EBV will attack the thyroid, creating the thyroid inflammation known as Hashimoto’s thyroiditis. Virus cells will also go after weak spots, which is how you can find yourself with an old injury that either won’t heal or flares up for no apparent reason.

For real relief that delves beneath the surface to the root of chronic inflammation, the Liver Rescue 3:6:9 in Chapter 38 and antiviral, antibacterial protocols in Thyroid Healing and Medical Medium are there for you.