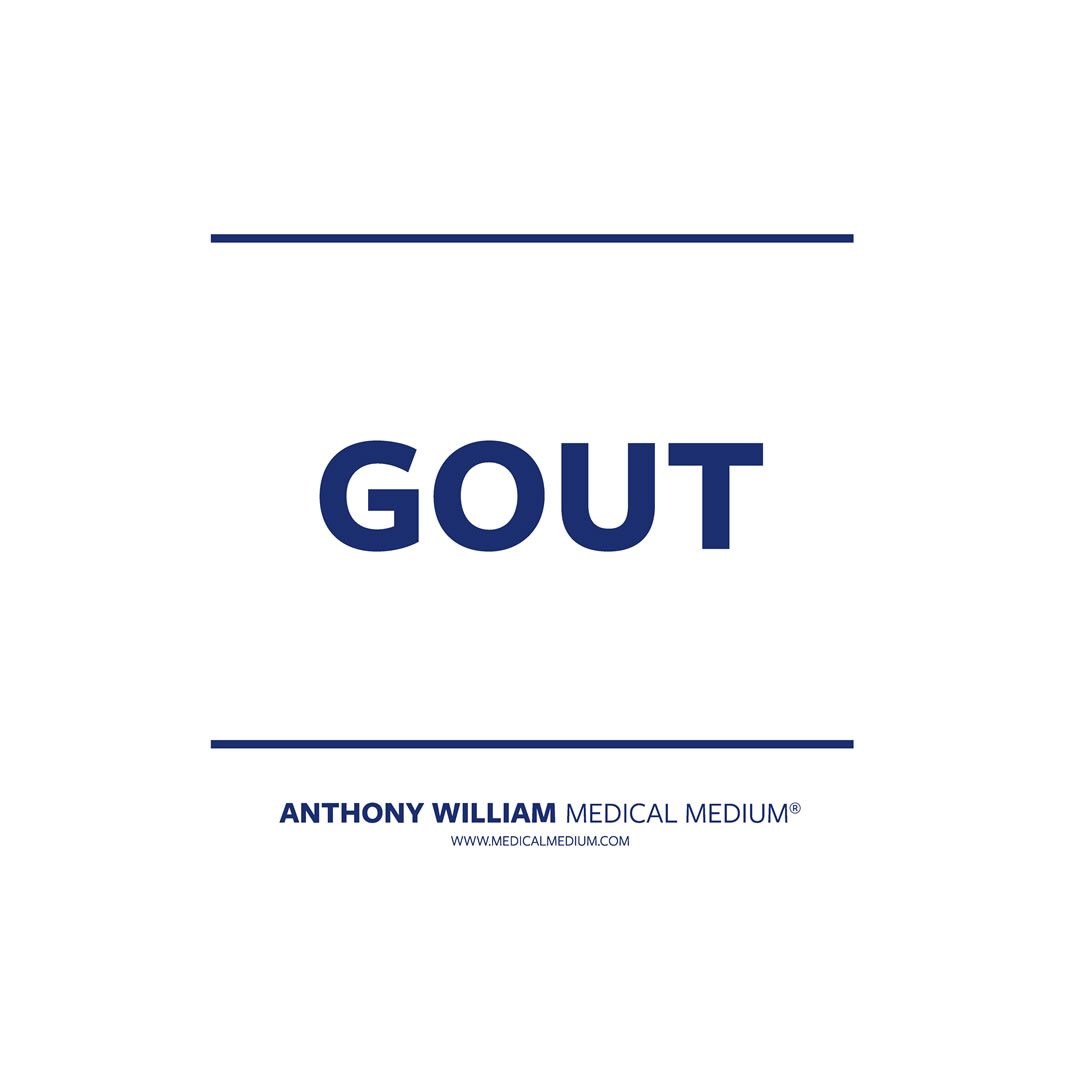 What is gout, really? If everything were working right in the medical field, here’s what you’d hear at the doctor’s office: “Looks like you’ve got a liver condition. It appears that you have crystals in your joints formed from large accumulations of uric acid. Crystals tell us that the liver isn’t filtering properly and the kidneys are paying the price. When the blood becomes thick and filled with an overflow of poisons from a dysfunctional liver for far too long, it carries a poisonous load—that is, it’s dirty blood. As a result, waste can settle in different areas of your body. The joints are one such place because they are naturally places of lower circulation. Your joint problem is really a liver problem.”

So when someone gets a gout diagnosis, it should be a diagnosis of a liver condition. It’s puzzling to think that crystals are viewed as the cause of gout when people exhibit the same gout symptoms without crystals present. That’s because crystals aren’t the cause of gout or the cause of gout’s pain—you have to go deeper. While having an improperly working liver doesn’t automatically translate to crystals, crystals do automatically translate to an improperly working liver. Crystals are just one component that happens to be found in a big batch of muck, and sometimes they’re not there—though plenty of troublemakers still are. If researchers understood the sewage that can fill our blood and then looked for all the poisons that make it up, they’d be dismayed. Suddenly, they’d be saying, “Maybe it’s not the crystals. Look at all this toxic sludge that we don’t even look for in the lab: the oxidation from heavy metals, the petroleum from pharmaceuticals, the neurotoxins and other viral debris from a pathogen living inside the liver...” Understand that toxins and poisons have weight to them. When they flow to our extremities, they tend to sink and collect there because of their heavy nature.