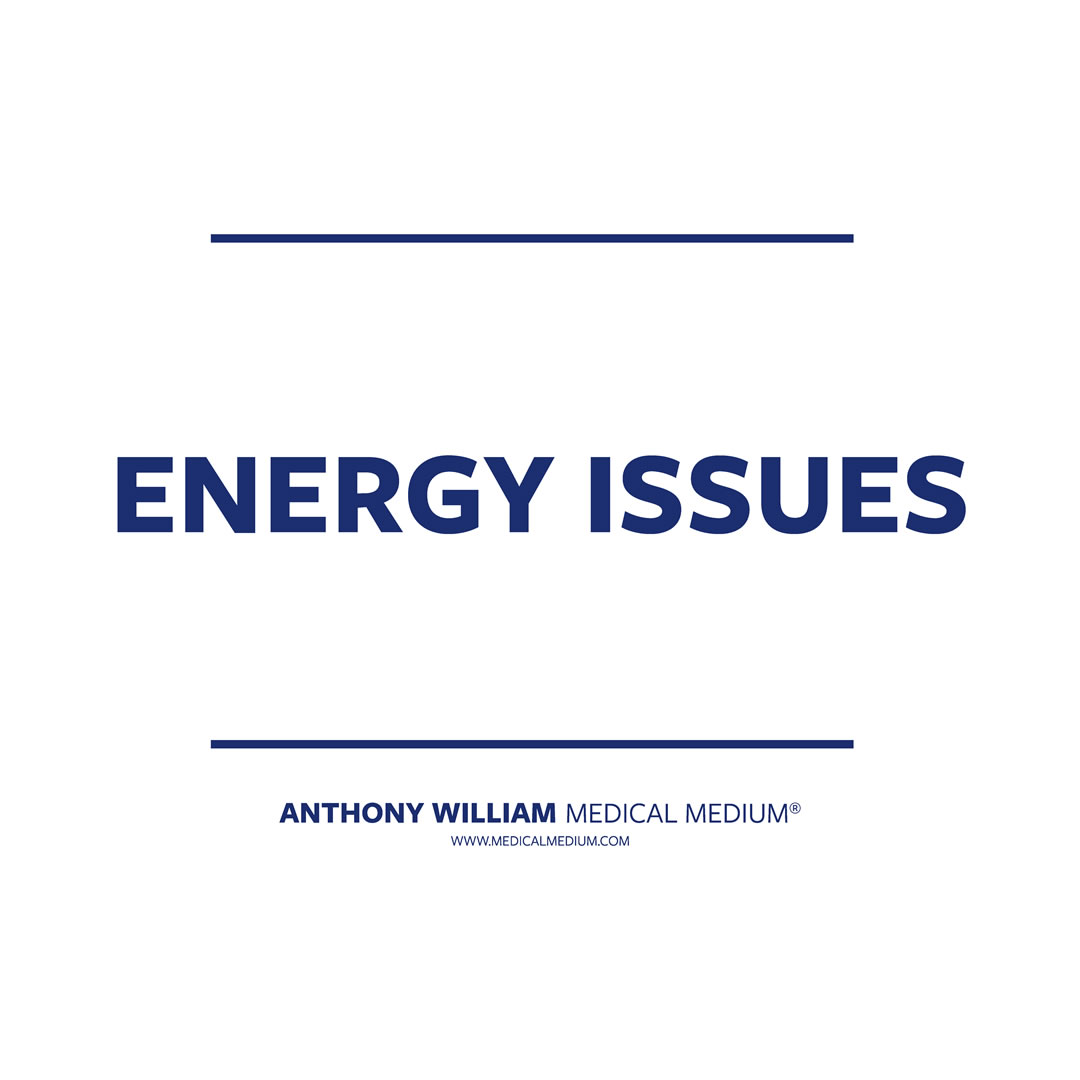 We don’t want to confuse energy issues with fatigue, whether chronic fatigue, adrenal fatigue, neurological fatigue, or even a case of mild fatigue, the unknown causes of which you can read about in my earlier books. The type of energy issue I’m talking about here is very common in people at the beginning stages Dirty Blood Syndrome 67 of sluggish liver. These are people who used to have all the energy in the world and could go all day long. Then, as the liver started to become burdened and dehydrated, they began to experience mild dirty blood syndrome, and their energy started to flag.

For those who were used to going at 100 miles per hour, with nothing stopping them from getting all of their tasks accomplished, this decrease in energy wouldn’t be enough to stop them from going to the company baseball game or to send them to the doctor’s office. It would be enough that they’d feel a lag at different points during the day, when they least expected it. It’s one of the very first signs of a dysfunctional liver that’s resulted in dirty blood pumping through the body. When the heart must pump harder to send blood through the body, it’s a new experience that can feel draining.

Again, this isn’t the fatigue of a highly active case of EBV causing ME/CFS, though it also doesn’t mean someone doesn’t have EBV hiding inside the liver, getting ready to make its move to the thyroid and create a case of Hashimoto’s or a variety of mystery neurological symptoms. It’s also not a metabolism problem. Metabolism is a term used all the time to cover up for what’s not understood in the body, like undiscovered dirty blood syndrome. This energy issue is the type where someone’s been skating by fairly well and is just starting to notice changes in stamina. In this case, changing the diet and cleaning up the liver and the blood can bring her or his energy back pretty darn quickly.