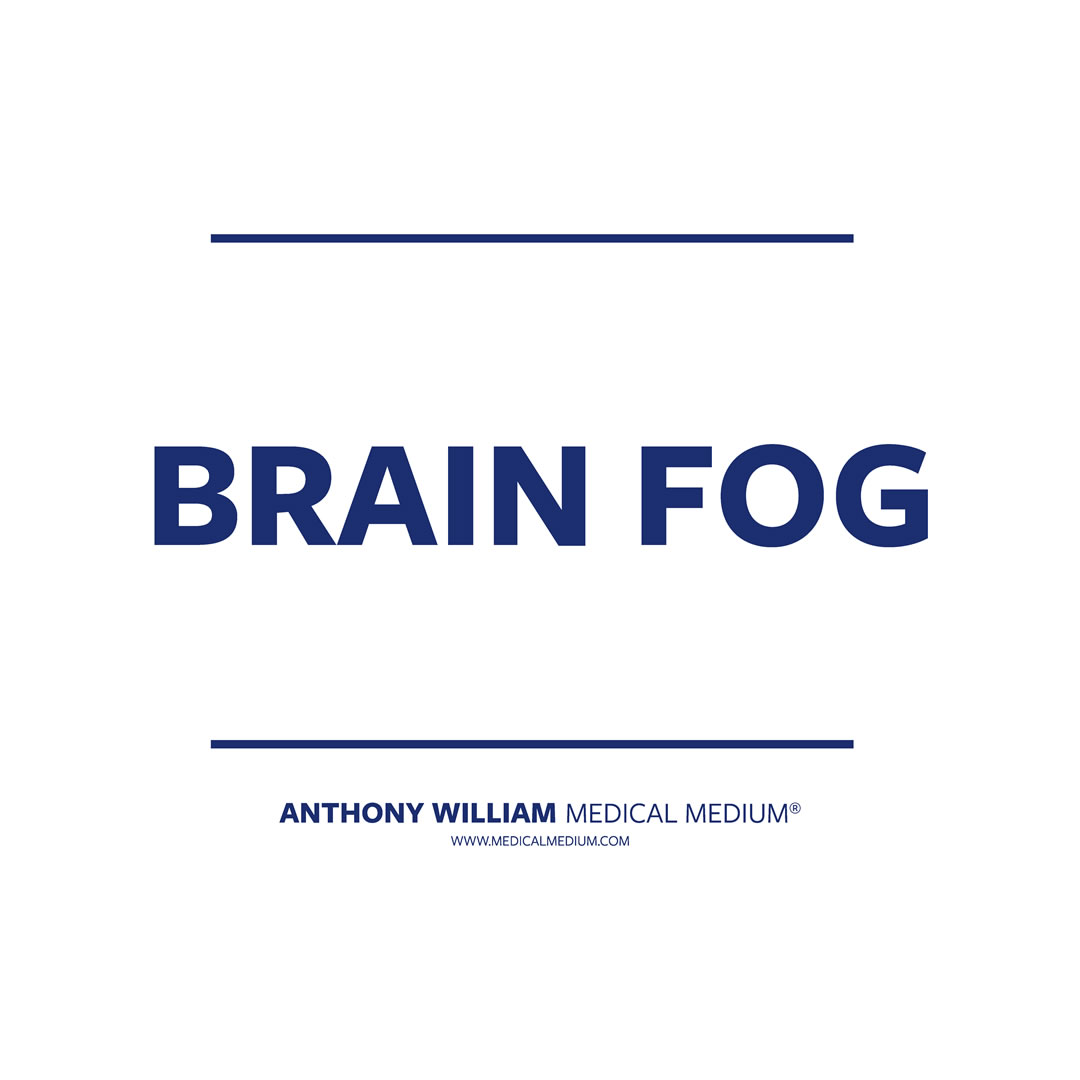 A viral liver, EBV neurotoxins, adrenaline surges, toxic heavy metals, and other liver troublemakers: these are the various reasons for brain fog. Many, many people carry an EBV viral load in the liver without realizing it. If your liver is also filled with other troublemakers, they’ll provide food to the virus. Fear-based adrenaline is one food source for EBV. Toxic heavy metals and pesticides are other favorite viral foods.

When EBV consumes them, it releases different forms of waste matter, including neurotoxins. As the liver fills up with these neurotoxins, it reaches capacity, and they escape into the bloodstream and can cross the blood-brain barrier. There, they can cloud up, interfere with, and short-circuit neurotransmitters. Harboring homeopathic, minute levels of mercury and other metals and toxins, neurotoxins are polluted; when they enter into neurotransmitter chemicals, they pollute them, too. As an electrical impulse runs down a neuron using an impure neurotransmitter chemical, it doesn’t burn clean; the impulse is shorted out, diminished, or left to run on less power. This is a recipe for brain fog.

You can also develop brain fog from toxic heavy metals in the brain that oxidize and create a metallic runoff that can saturate brain tissue, short-circuiting electrical impulses and hindering neurotransmitters. Brain fog can also develop when the liver has become toxic with other types of troublemakers, such as solvents, prescription drugs, and chemicals.