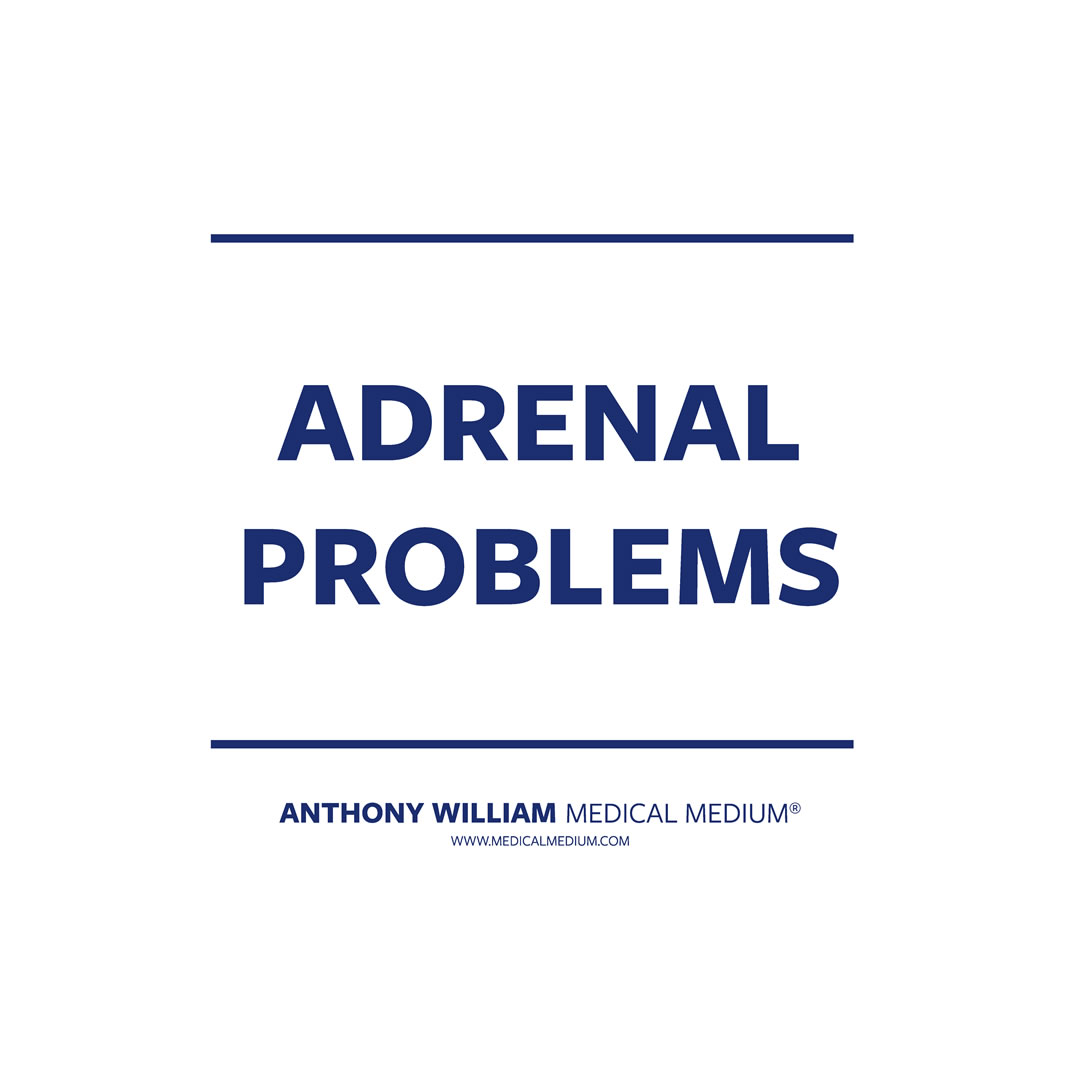 Whenever there’s excess adrenaline in the bloodstream, the liver must try to absorb and neutralize the hormone, and that’s both a miraculous process and a big job: sometimes too big a job if we’re not careful. A certain amount of adrenaline, too, is healthy and natural. It’s an overabundance of stress as well as overstimulation, dangerous cleanses, adrenaline-rush activities, and going too long between meals, that trigger our adrenals to squeeze out continual spurts of excess adrenaline, which are toxic and corrosive to the nervous system and the rest of the body if left unchecked.

The toxic, corrosive nature of unchecked excess adrenaline is not because our bodies are out to get us. Without adrenaline’s lifesaving functions, we wouldn’t be here. It’s what we’re up against in this demanding world, not a flaw of our bodies, that’s responsible for the floods of adrenaline we face. Immune cells such as lymphocytes, monocytes, basophils, and neutrophils throughout the entire body are counting on the liver when adrenaline comes rushing out of the adrenal glands. These components of the immune system are nervous, and they run and hide because they don’t want to be scorched. They know they’re at risk of getting injured and hindered by adrenaline, so they’re relying on the liver to take the hit.

The liver’s immune system must be the strongest and smartest in the body, with highly intelligent white blood cells protected by a filmy shield produced by a chemical function of the liver that is undiscovered by medical research and science and that uses an amino acid, a unique mineral salt, and a liver cell protein to help the immune cells withstand being scorched by adrenaline to a degree. A liver in good working order can indeed protect the spleen and the entire immune system. In response to adrenaline surges, the liver— gracious, courageous savior of the body—acts as a sponge. Adrenaline enters in virtually any possible way, flowing into the liver through the hepatic portal vein and the hepatic artery, getting absorbed through pores all around the liver, as well as entering from adjacent lymphatic vessels.

The liver absorbs the surplus hormone to prevent damage elsewhere. It’s a sacrifice, since adrenaline doesn’t help out liver lobule elves. Excess adrenaline that your liver soaks up is also enemy to your liver’s personalized immune system. An alarm bell rings (different from the alarm when the liver releases too many poisons at once) to alert your body.

People with health problems normally have adrenals that have become slightly compromised and aren’t functioning at their best. Many deal with recurring bouts of adrenal fatigue or ongoing, chronic adrenal fatigue. When you cleanse the liver, the adrenals have a responsibility to uphold that no one knows about: to match the toxic material released from the liver with enough adrenaline to create a rush that acts as a flushing mechanism. That is, for every one part of poison that your liver detoxes, your adrenals must send out two parts adrenaline. It’s a more liver-friendly brew of adrenaline than many, though it still has an impact on your liver. Medical research and science can’t yet measure the amount of toxins released by the liver at any given time, especially during a cleanse, nor are they even aware of this poison-adrenaline relationship. When it happens as it should, the least amount of adrenaline needed is used, because the toxins are released properly and evenly, without setting off alarm bells in the body. When the liver is forced to cleanse in a way it’s not supposed to, on the other hand, as poisons flood the bloodstream, bells and whistles sound throughout the body as if the town dam has broken or as if it’s a three-alarm fire

That’s what your liver does, too: when it’s forced to release poisons in too-high quantities at a too-rapid pace, it sends out chemical compounds to alert the central nervous system that a rogue detox is about to occur. The nervous system instantly alerts the adrenals to save the day by releasing adrenaline to protect the body in that moment. In this case, the adrenaline acts as a steroid compound to stop the body from reacting to any poisons as quickly as possible. It’s still released in the two parts adrenaline to one part poison ratio— which adds up to a lot of two parts adrenaline if it’s a lot of one part poison. In many cases, this adrenaline surge can make someone feel euphoric. A cleansing high occurs, and for those who have strong nervous systems and healthier livers and adrenals, the euphoric high can last for days and even weeks, preventing them from feeling the lows. In many cases, when someone is on a trendy, extreme diet and starts to feel sick, she or he will be told it’s a healing reaction. While it’s true that we can have natural detox reactions in the right circumstances, if it’s a harsh cleanse, then that reaction is not a healing one; it’s a sign of too many poisons flooding the system at once. Not only that: when the liver is releasing large, unauthorized levels of poisons due to someone following trendy advice that’s not geared to support the body in the right way, the adrenals will keep pouring out that two parts adrenaline to match the toxins. For someone with weakened adrenals, this is extra work that the glands don’t need. The opposite of euphoria can occur, with lots of lows as the liver ends up absorbing back most of the poisons. For someone with a sensitive nervous system, it’s not beneficial, either: the adrenaline itself, though it’s there to stop damage, will start doing damage to the central nervous system over time. You may even experience symptoms such as the shakes, some light tremors, aches and pains, or dizziness. (This adrenaline–nervous system relationship is one that medical research and science have only detected on a surface level.


The information provided on this Site is for general informational purposes only, to include blog postings and any linked material. The information is not intended to be a substitute for professional health or medical advice or treatment, nor should it be relied upon for the diagnosis, prevention, or treatment of any health consideration. Consult with a licensed health care practitioner before altering or discontinuing any medications, treatment or care, or starting any diet, exercise or supplementation program. Neither Anthony William nor Anthony William, Inc. (AWI) is a licensed medical doctor or other formally licensed health care practitioner or provider. The content of this blog and any linked material does not necessarily reflect the opinions of Anthony William, AWI or the principal author, and is not guaranteed to be correct, complete, or up to date. 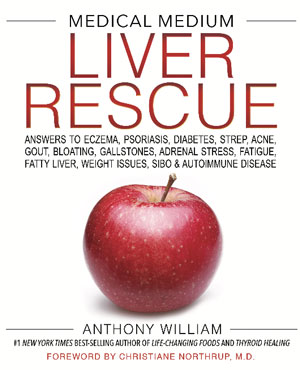 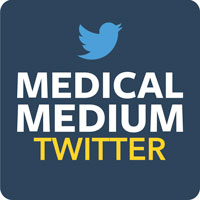