What People Are Saying about Brain Shot Therapy 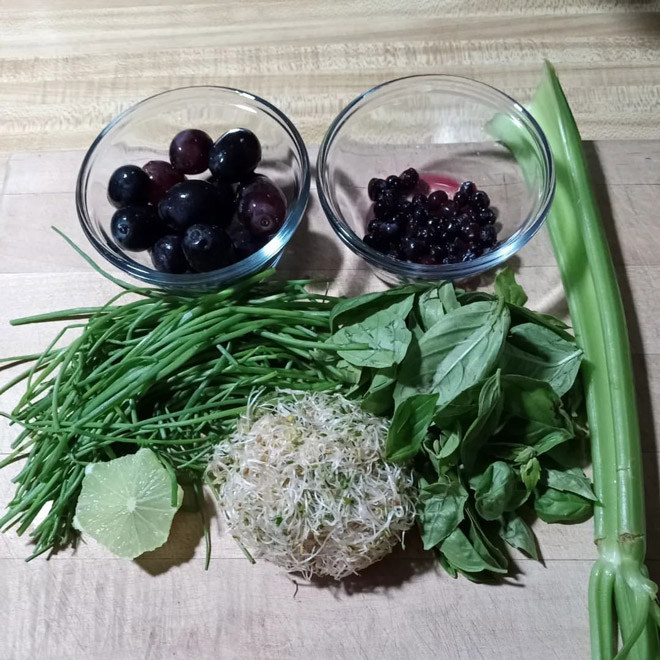 Repost from @hiigel - Today's brain shot was the Medical Medium Mood Shifter. I had planned to do this shot this morning, even though my moods have been quite steady lately. Early this morning, though, something triggered deep frustration in me and a cloud formed over my head that I wasn't able to shake away. While drinking the first half of this shot, I noticed a slight urge to cry and then a lifting of the cloud. This cycle happened a few times. In the second half of the shot, the urge to cry was gone and my spirits were lightening. By the time I finished the shot, my mood was back to it's steady state. All was good again, and still is nearly 10 hours later. I can now see the issue that triggered me as a puzzle to figure out, rather than a frustration. These shots are so amazing! Ingredients in this one are wild blueberries, chives, basil, alfalfa sprouts, lime, celery, and grapes.