Consuming apple cider vinegar has become a popular trend in the health world. Many people are incorporating it into their daily routine, and drinking it by the tablespoon. Unfortunately, no one is warning the people who have health symptoms and conditions of the many pitfalls of apple cider vinegar.

When acetic acid encounters salt in the body, a chemical reaction occurs and this can result in chronic dehydration. When someone consumes apple cider vinegar, the vinegar begins to draw living water from cells and organs, and places the water in the wrong places in the body. This can give someone the illusion that they have lost weight from apple cider vinegar, but in truth, their body is just dehydrated from the vinegar. Not only can vinegar deeply dehydrate the body, but it can pickle organs as it reacts to salt and then draws water from cells and organs, allowing toxins to penetrate deeper into organ tissue.

As vinegar enters the stomach, the stomach glands start to release large storage bins of hydrochloric acid (HCL) to try and neutralize the acetic acid and break down the mucus the stomach lining is producing. This process can allow someone to feel like they are digesting better and can even relieve bloating for some people, but this is a temporary reaction. Once the stomach glands wear out as the months or years go by, depending on how much vinegar use occurs, or what condition the person’s stomach glands are in, the stomach glands can lose their ability to make more HCL, which can worsen digestion issues and cause bloating.

Unproductive bacteria in the gut, like strep, staph, and E. coli bacteria, produce acid that can creep up into the stomach and esophagus, and cause acid reflux. When someone is dumping apple cider vinegar into their body, the glands in the stomach begin to release large amounts of HCL, which then helps to neutralize bad acids, and can provide some relief for acid reflux. Unfortunately, this relief is only temporary as stomach glands wear out, acid reflux returns, and apple cider vinegar no longer alleviates acid reflux symptoms.

Acetic acid depletes the body of the trace mineral calcium, which is used in the body to neutralize acidity. When someone is putting more acid into their body, by way of apple cider vinegar, or any vinegar, the more calcium the body needs to neutralize these acids, and the more calcium is taken from bones and teeth. This defense mechanism used by the body can potentially deplete calcium in teeth over time, and erode tooth enamel.

When choosing which apple cider vinegar to use, it is best to choose the unfiltered with mother option.

In This Podcast Episode:

A common mistake in health and wellness is the belief that if a new health trend is bad for the body, the results will show right away, and if they don’t, then that trend is healthy. As with apple cider vinegar, we have learned that this isn’t always the case, and sometimes problems take time to show up in the body. Yes, apple cider vinegar is the best option when it comes to consuming vinegar. But even the best kind of vinegar can have a detrimental effect on the body and is best avoided, especially if you are dealing with eczema, psoriasis, acne, vitiligo, fibromyalgia, chronic fatigue, thyroid disorders, Lyme disease, or any other symptom or condition.

When someone is sick and doesn’t feel good, they don’t have the time, the energy, the resources to play the apple cider vinegar remedy game


The information you have just read is advanced, ahead of science and research, and is part of the Medical Medium information that has helped to heal millions of people worldwide. Please cite back to this original source so others have the opportunity to recover and get their lives back. 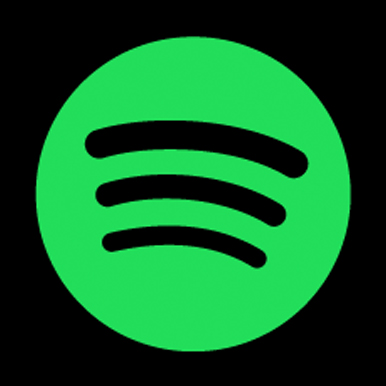 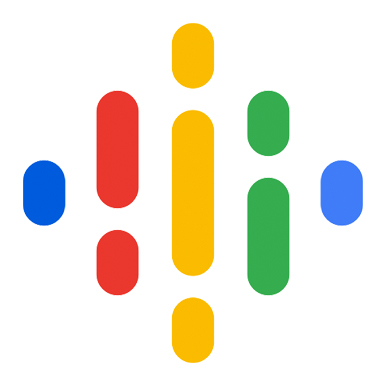 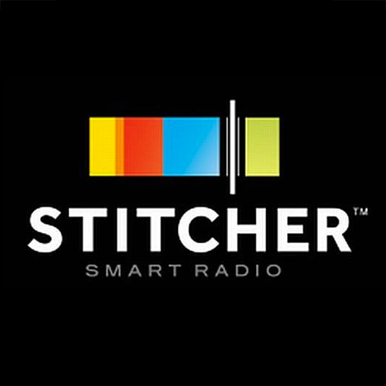 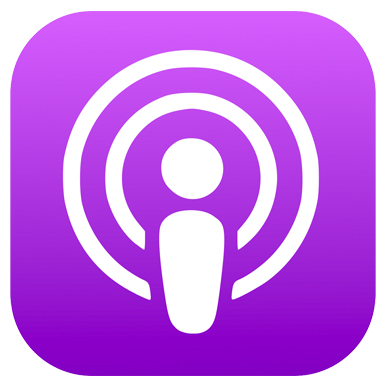 Shakshuka - Shakshuka is a Tunisian and Middle Eastern recipe of onions and tomatoes simmered with spices that usually contains poached or baked eggs. In this recipe, the eggs are replaced with baby pota..
Troublemakers That Make Us Sick: Chemical Neuroantagonists - The chemical neuroantagonists listed below are some of the heinous troublemakers that we come into contact with on an often daily basis in one way or another. You don’t have to be using..
Wild Blueberry Pancakes - Blueberry pancakes are a favorite for many, but using wild blueberries takes the nutrition in these pancakes to a new level. Do not confuse wild blueberries with their larger, cultivated cous..
Mustard Recipes - Each of these three recipes has a mustard flavor and consistency that is unique from the others. The Honey Mustard is sweeter, the Zucchini Mustard has a thinner consistency, and the Potato M..
Troublemakers That Make Us Sick: Bacteria & Other Microbes - Today we face a large variety of different bacteria and microbes which are troublemakers for our health. These include: • C. difficile • E. coli • Food-borne toxins..
Cranberry Orange Muffins - These wonderful muffins will bring festive flavors into your home anytime of year. With bursts of tart cranberries and sweet orange in every bite, these muffins are sure to satisfy. Cran..
Sugar Cookies - Classic sugar cookies made with only clean ingredients. No eggs, dairy, gluten, grains, refined sugar, or harmful oils. Grab a cup of your favorite herbal tea and enjoy a cookie with friends ..
Anzac Biscuits - Oats, coconut, and maple syrup come together in this recipe to produce a wonderfully flavorful cookie that tastes both indulgent and wholesome. These cookies which are traditionally called bi..
Fig Cookies - At first bite of these incredible fig cookies, you’ll be so happy you made them! They’re full of flavor and may just become one of your very favorite baked treats. Figs are a..
Pignoli Cookies - These delicious, nutty Pignoli cookies let their signature pine nut and almond flavor shine through. These cookies skip the egg whites and refined sugar normally found in Pignoli cookies but ..
Wild Blueberry Porridge - This recipe uses millet or gluten-free oatmeal with the addition of a secret weapon: wild blueberries. These little purple gems offer an explosion of delicious flavor, and their healing prope..
Banana "Oatmeal" with Blackberries - A bowl of regular gluten-free oatmeal without dairy milk can be a healthy choice. For an even healthier version, try this “oatmeal” recipe made from apples, banana, and spices! It..
Strawberry Pancakes - Indulge in this delicious stack of strawberry and vanilla pancakes topped with a sweet strawberry sauce. These pancakes taste so good that you won’t even notice they don’t include..
Ginger Snaps - Ginger, cinnamon, and molasses come together in this recipe to bring the delicious flavors that make Ginger Snap cookies such a beloved favorite for so many. These cookies leave out the harmf..
Wild Blueberry Buckle - Wild blueberries are the star ingredient of this incredibly tasty buckle cake. With a moist cake base, bursts of flavorful wild blueberries, and a sweet and buttery streusel topping that is m..
Apple Cider Donuts - These wonderful donuts will bring some comfort and inspiration into your kitchen anytime of year as they fill your home with the heavenly scent of the baking spices. These apple cider donuts ..
Cherry Pie - This Cherry Pie is full of flavor and so vibrant thanks to the deep red cherries that make this pie so special. Made without gluten, refined sugar, dairy, bad oils, or any other common unheal..
Dutch Apple Pie - Warm sweet apple slices layered inside a delicious crust and topped off with a lightly toasted crumble and optional coconut whipped cream. Talk about decadence. Better yet, it’s decaden..
Pumpkin Pie - Pumpkin Pie doesn’t have to be seasonal. Why not serve this festive favorite to friends and family at social gatherings year round when it’s made with such clean ingredients? Deli..
Ways To Consume Raw Garlic - Garlic is an incredible healing food. It kills off the viruses and bacteria that are behind countless chronic illnesses, symptoms, and conditions and helps flush toxic viral and bacterial was..